On November 17 Energy Efficiency Canada published its 2nd Canadian Provincial Energy Efficiency Scorecard. It evaluates policies and results of energy efficiency measures that were presented or implemented between January 2019 and June 2020.

As was the case last year, Quebec came in 2nd place and stood out once again from other provinces and the territories, notably in that it leads in the transportation category. Quebec also recorded the highest percentage of demand satisfied by savings in consumption of natural gas (and other fuels).

In terms of energy efficiency in the building sector, Quebec obtained a score of 7 out of a possible 19 points and ranked 4th behind British Columbia, Ontario and Nova Scotia. One of the changes that contributed to improving Quebec’s score since the last edition of the Scoreboard is its adoption of the National Energy Code for Buildings – Canada 2015, an eagerly awaited update given that the previous update was in 1983. 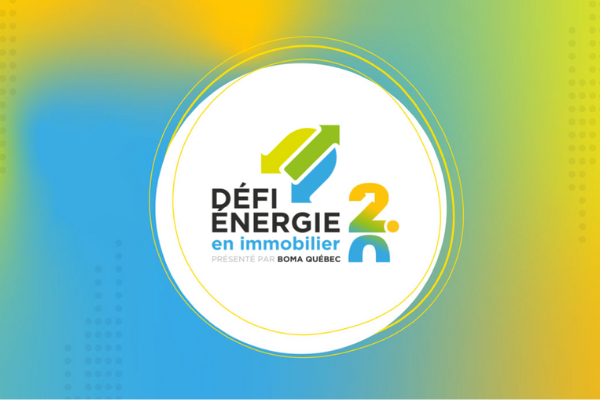 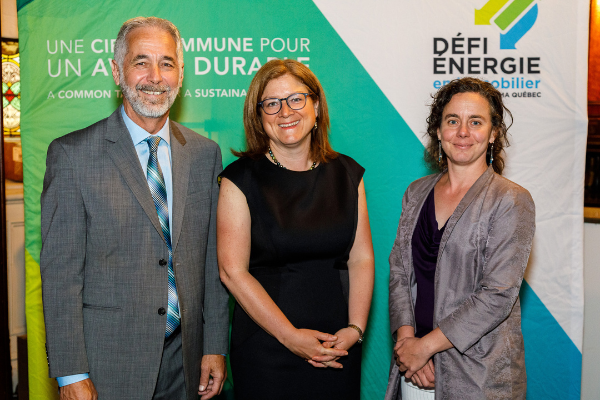 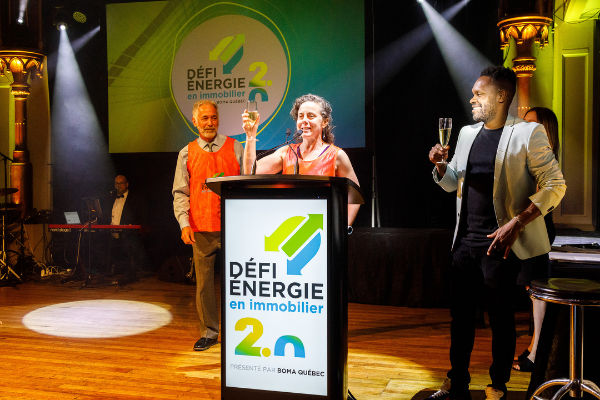